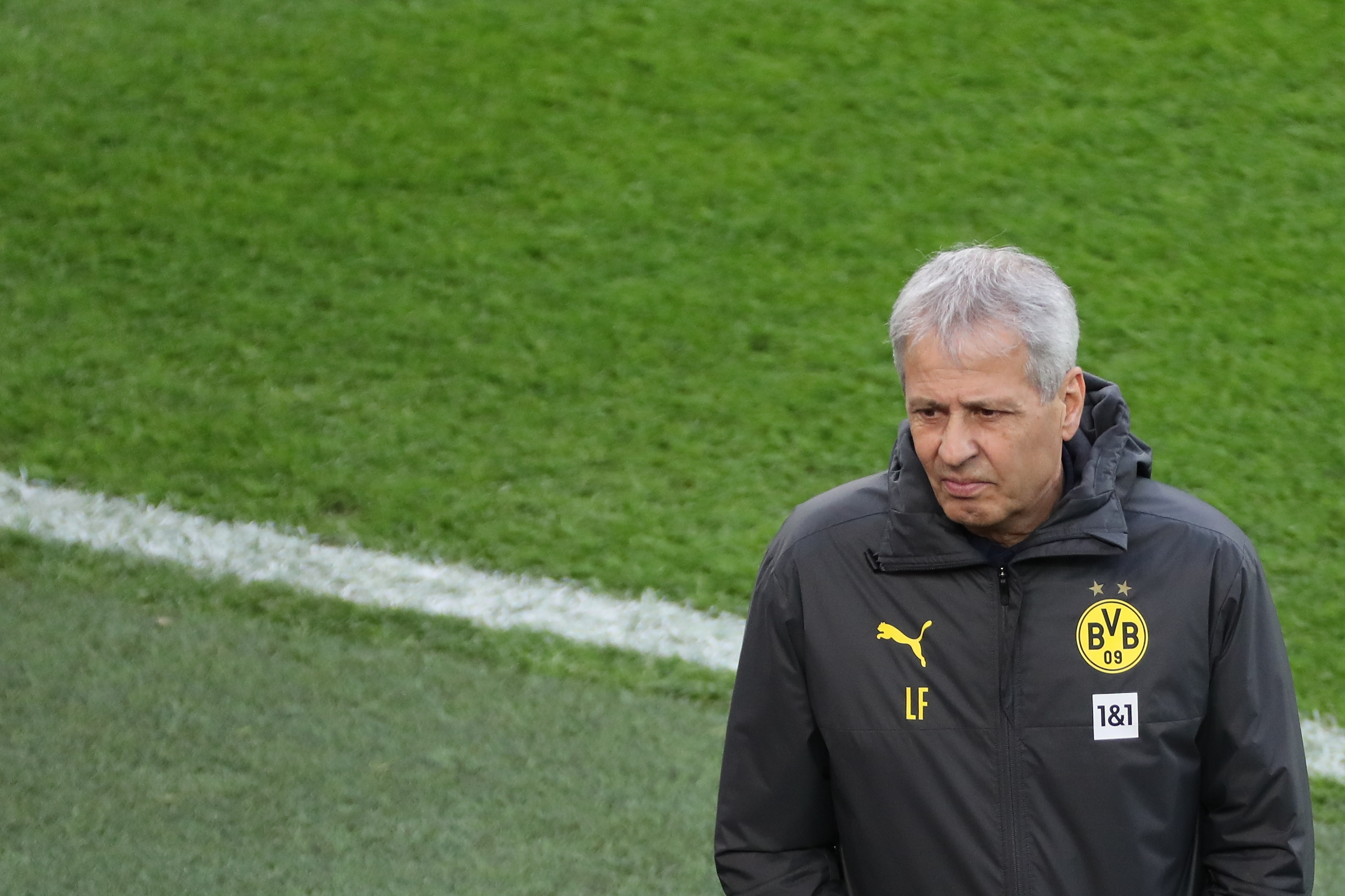 Borussia Dortmund have dismissed Lucien Favre from the head coach position shortly after their embarrassing 5-1 home defeat to Stuttgart on Saturday.

The Bundesliga outfit have lost their way in the league over the past few weeks and they went winless for the fourth time in five matches after the rout at the hands of promoted Stuttgart.

The defeat was also their third successive one at home in the German top-flight and the nature of the loss has paved the way for Favre’s dismissal after two-and-a-half years at the helm.

The 63-year-old helped Dortmund finish as the runners-up in each of the previous two Bundesliga campaigns and he has parted ways with the best points-per-game tally in the club’s long history.

Assistant Edin Terzic has been appointed as the interim manager and he has a testing challenge on his hands when Dortmund make the trip to Werder Bremen in midweek.

Dortmund are winless for the past three league games (two losses and one draw) and they are currently five points behind Bayern Munich for the top spot on the table.

Next up, they will come up against Werder on the road. The hosts have lost three games on the bounce, but they have a good record against Dortmund with one win, three draws and two defeats in the previous six meetings.