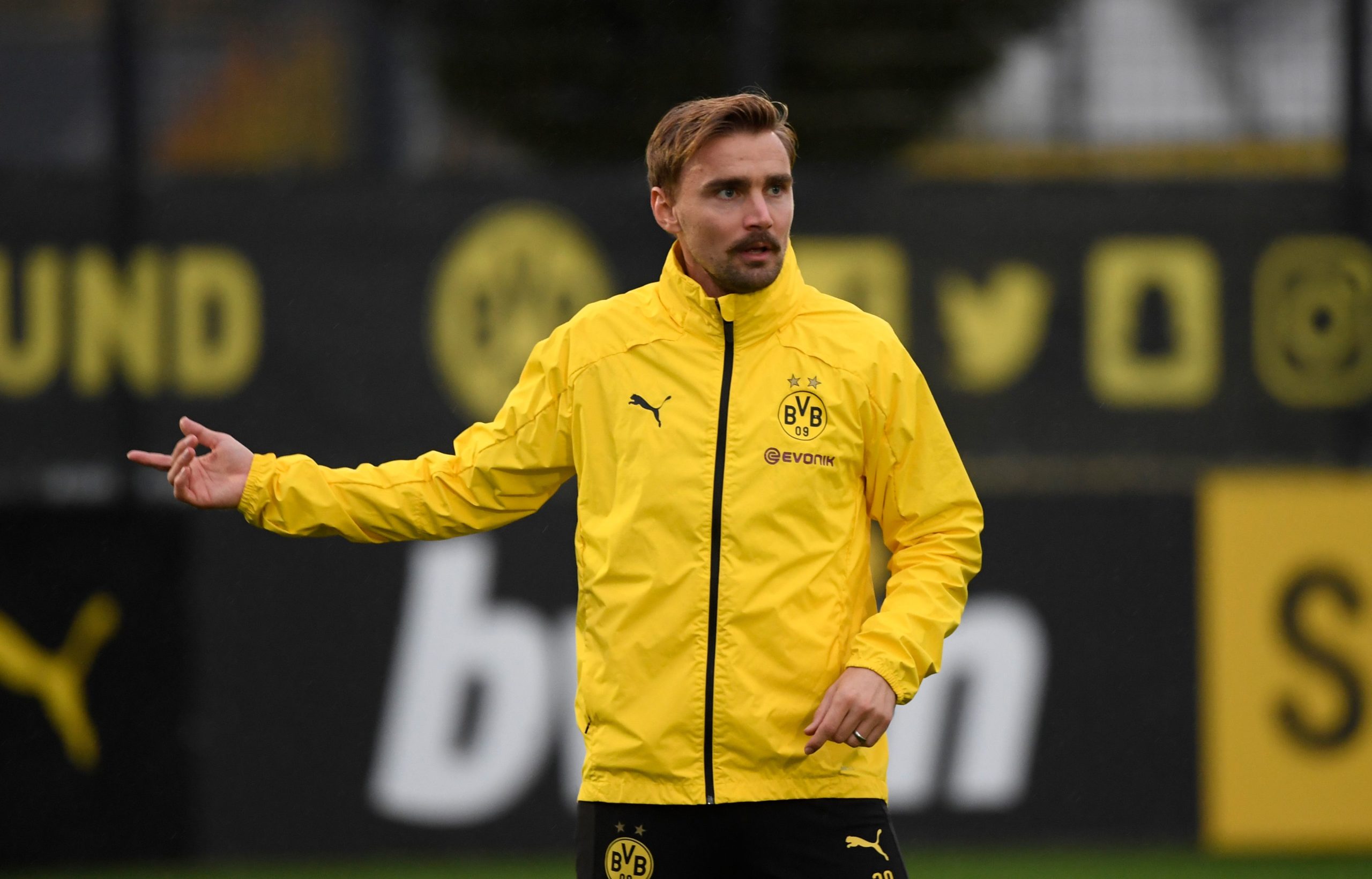 Borussia Dortmund have confirmed that left-back Marcel Schmelzer is set to be sidelined for the long-term after undergoing a knee surgery earlier this week.

The 32-year-old has spent his entire career with the Bundesliga outfit and he is currently the longest-serving player in the first-team squad, having played for them since 2008.

Over the past three years, his playing time has drastically reduced due to injury setbacks as well as the competition for places and it appeared that he could leave the club, having entered the final year of his contract in June.

However, he is now expected to be sidelines for a number of months after undergoing an operation for a knee injury picked up in training prior to the penultimate game of the Bundesliga season at RB Leipzig.

The exact timescale for the rehabilitation has not been specified, but Dortmund have indicated that the former club-captain could make his comeback before the turn of the year.

Dortmund boss Lucien Favre preferred a 3-4-3 formation during the backend of the previous season and Raphael Guerreiro was the constant figure in the left wing-back role.

Despite the absence of Schmelzer, the club have the position covered with Niko Schulz available to provide the back-up to the Portugal international next season.