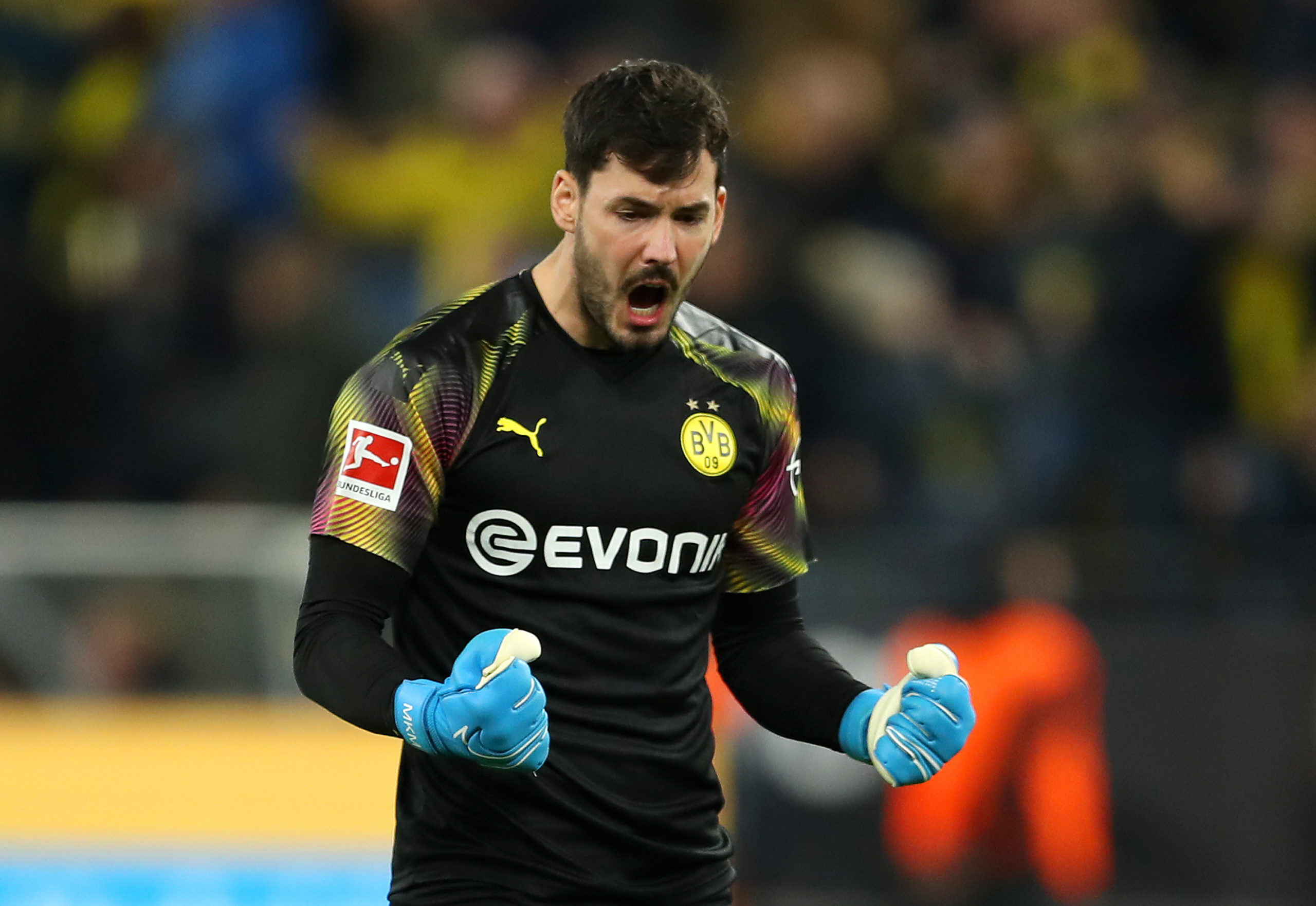 Borussia Dortmund have officially confirmed that goalkeeper Roman Burki has signed a contract extension with the club. The Switzerland international’s previous deal was due to expire on June 2021, but the club have now extended his stay for another two years.

Burki has been Dortmund’s undisputed choice in goal since his move from Freiburg in 2015 and over the past five years, he has bagged 206 appearances for the German giants across all competitions.

Earlier last month, it was claimed that Burki had emerged as a surprise transfer target for Premier League side Chelsea, who are aiming to find a suitable replacement for Kepa Arrizabalaga.

However, the speculation has now been put to bed with the 29-year-old assured of staying with Lucien Favre’s side until the conclusion of the 2022/23 campaign.

Burki has featured in 37 games for Dortmund this term and he has been able to keep 14 clean sheets in the process. He could make a maximum of another two appearances for the club before their season concludes.

Dortmund have already qualified for next season’s Champions League with two Bundesliga games to spare, but they will be hoping to end the campaign on a strong note by finishing in the runner-up position.

They are scheduled to face third-placed RB Leipzig on the road on Saturday and a victory over Julian Nagelsmann’s side would ensure that they finish behind champions Bayern Munich for the second season running.

Stats from Transfermarkt.com and Footystats.org