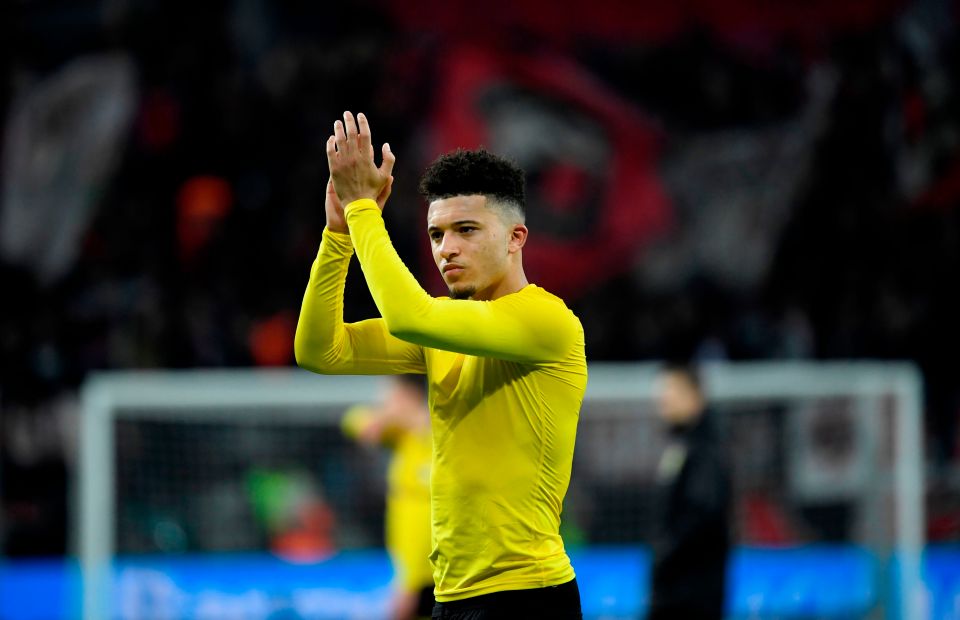 Borussia Dortmund sporting director Michael Zorc has said that Jadon Sancho started on the bench against RB Leipzig as he was ‘completely tired’ after playing regularly over the past couple of weeks.

The England international’s future has been a regular topic of discussion and his absence from the starting XI against Leipzig led to suggestions that the club could be looking into the future without him in their plans.

However, speaking after the 2-0 win over Leipzig, Zorc indicated that the Dortmund have suffered multiple injuries since the season resumption and Sancho had requested a rest after starting the previous four league games.

“We have had many injuries in the past few weeks and have not been able to rotate like other teams. Jadon is completely tired and told the coach before the game that he had no energy to play 90 minutes. You saw that in the game,” He told Sport1.

Sancho has been in top form for the Bundesliga outfit over the course of the current campaign and he has bagged exactly 20 goals and 20 assists from 43 appearances across all competitions.

It is widely known that Manchester United are looking at the possibility of signing him, but according to Bild’s Christian Falk, Dortmund have no reason to sell unless any club makes a bid of more than £90m (€100m).

Meanwhile, Dortmund were able to secure the runner-up spot for the second season running after they sealed a comfortable 2-0 win over Leipzig on the road on Saturday.

Erling Braut Haaland was the standout performer with a brace and that took his tally to 13 goals from just 14 league games since his January move from Red Bull Salzburg.