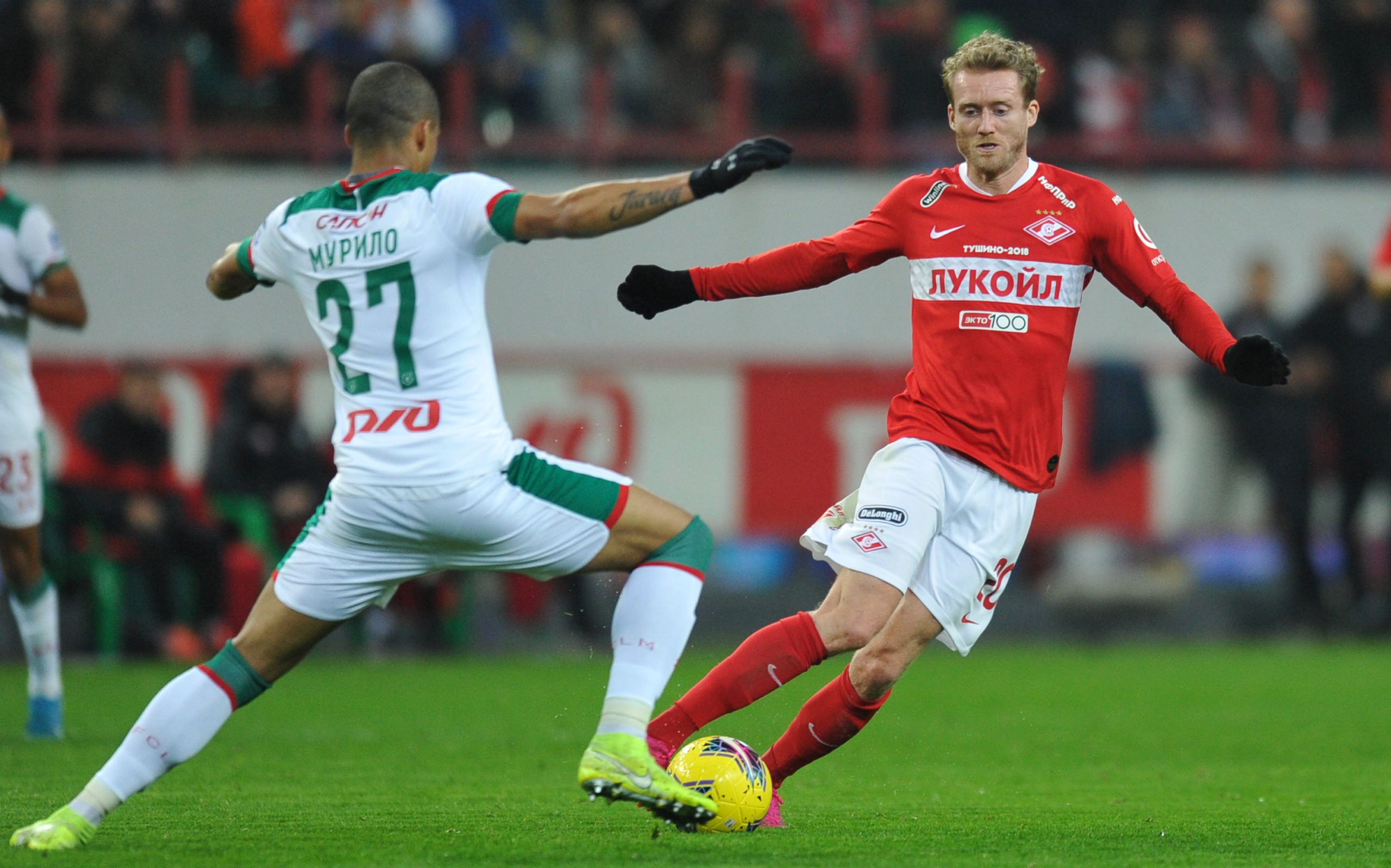 In a statement released on their official website, Borussia Dortmund have confirmed that they have mutually terminated the contract of Andre Schurrle.

The 29-year-old joined Dortmund from Wolfsburg during the summer of 2016 and he managed to contribute eight goals and 10 assists in his first two seasons.

Over the past two years, the attacker has spent his time on loan with Fulham and Spartak Moscow respectively and the latter recently decided against extending his temporary stay beyond June 30, with him having scored just two goals for them.

With a number of young and exciting players within the Dortmund ranks, Schurrle was highly unlikely to claim a regular role on his comeback and both parties have agreed to terminate his deal, which was due to expire on June 2021.

“On reflection, it was a period with highs and lows – but also with many valuable experiences both on a sporting and, in particular, on a personal level. I would like to thank those responsible at BVB and wish the club and its special fans all the best for the future,” Schurrle said.

The Germany international experienced the high point of his career at the 2014 World Cup in Brazil, where he provided the assist for Mario Gotze’s winning strike in the final against Argentina.

He thereafter went on to win the Premier League and League Cup double with Chelsea during the 2014/2015 campaign under Jose Mourinho before he made the return to the Bundesliga with Wolfsburg.

Schurrle has not played a competitive game this year following an ankle injury sustained in late February and he was not involved for Spartak in the season resumption last month.

He has spent the past two years away from the German top-flight and it will be interesting to see whether he will consider a return to familiar surroundings ahead of next season.

The Bundesliga was the first elite European league to restart their season after the coronavirus shutdown in mid-May and they managed to complete their remaining games by June end.

A tentative date of September 18 has been mentioned for the beginning of the 2020/21 league campaign and clubs are likely to return for pre-season training by the first week of August.