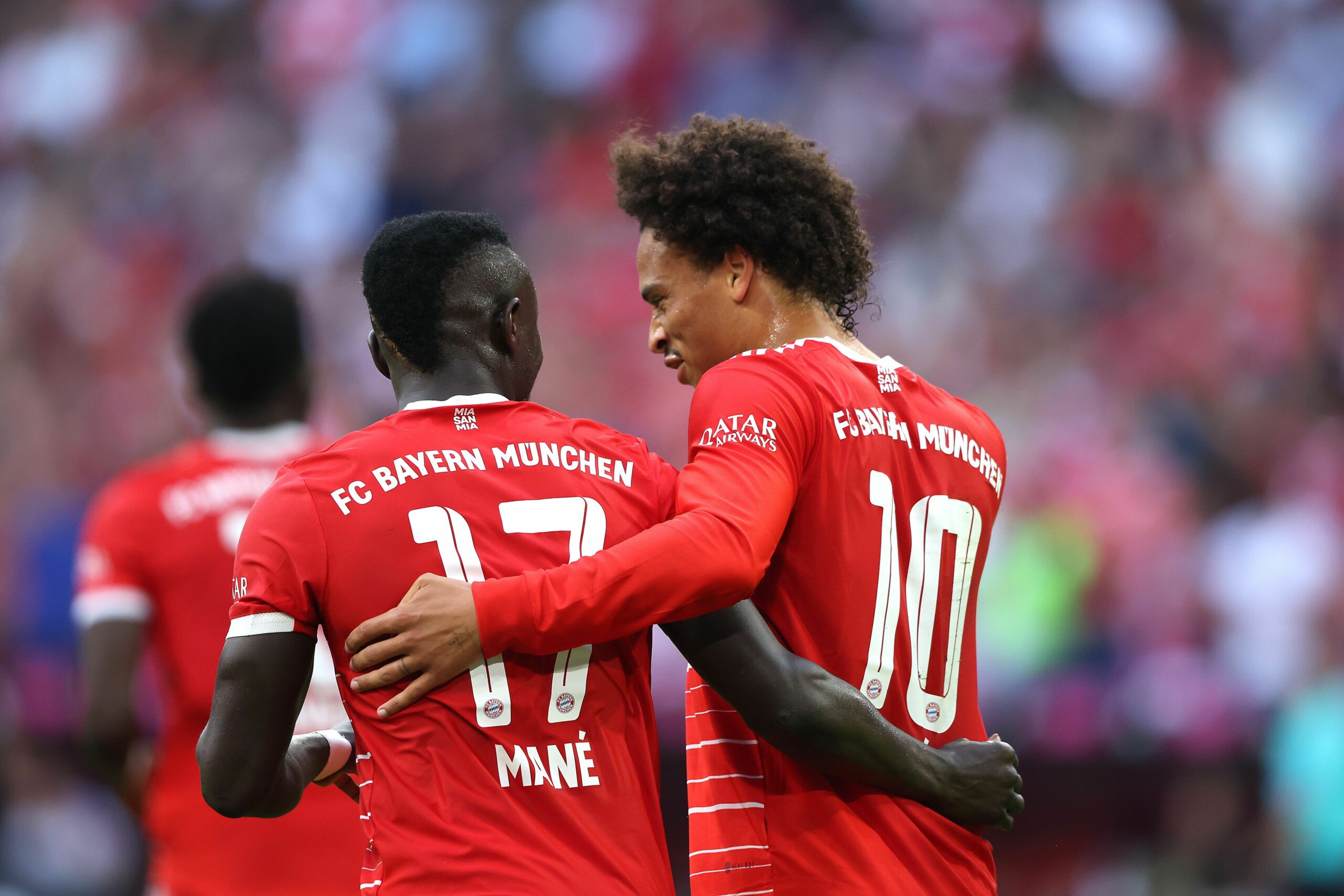 Only nine months since condemning Barcelona to their first Champions League group stage exit in 17 years, Bayern Munich will face the same opposition at the Allianz Stadium.

Paired up together in last season’s Group E, the perennial Bundesliga champions thumped Barca in both legs via an identical 3-0 scoreline and will be looking to assert their dominance yet again.

Bayern won’t be lacking motivation in this fixture. They will be out to prove former talisman Robert Lewandowski that he was wrong for swapping them for Catalunya in the summer.

Lewandowski’s return to Bavaria as an adversary is one of the big storylines in the Champions League round two after he helped Julian Naglesmann’s side sink Barcelona last season.

However, unlike last season when they looked clueless and without a leader, Xavi Hernandez’s men have clawed their way back to the elite on the back of a resounding transfer window.

Inspired by Lewandowski’s hat-trick, Barca eased past Viktoria Plzen 5-1 on matchday one and will be keen to solidify a top place in Group C, also known as the ‘group of death.’

Like the Catalan powerhouse, Bayern are on the lookout for a perfect two-game Champions League start following a comfortable 2-0 victory at Inter Milan last time out.

You’d have to go back to December 2013 for Bayern’s last home defeat in the Champions League group stages, with Nagelsmann’s high-flyers racking up a stunning 35 wins in their 37 previous such fixtures (D1, L1).

Adding to the Bavarians’ confidence, they have won eight of their 11 Champions League meetings with Barcelona (D1, L2), including all four in the competition’s group stages.

Eyes will be on Leroy Sane as ex-Liverpool ace Sadio Mane has yet to adapt to the new environment despite netting three Bundesliga goals thus far.

While Sane has struggled with inconsistent performances in domestic action of late, he’s been superb in Europe, tallying seven goals and six assists in his last ten Champions League appearances.

The fact that Barcelona’s five-goal haul against Plzen exceeded their tally of four goals scored across their previous 11 Champions League outings beforehand speaks enough of their recent continental woes.

But Xavi seems to be on course to reignite the fallen giants, with the Blaugrana stringing together five straight victories across all competitions since a scoreless home draw with Rayo Vallecano in mid-August.

It is worth noting that they bagged 3+ goals in each of those six triumphs, testifying to Lewandowski’s tremendous impact on the team’s growth.

Bayern vs Barcelona, alongside all other matches in Europe’s most prestigious club competition this season, is available to watch online via Champions League live streams. And if you are interested in attending a future Champions League game, check the Champions League tickets page for more information.

With both sides scoring practically at will, Tuesday’s contest at the Allianz Arena promises to be a spectacle for neutrals.

But there’s no doubt that both teams will be out to prove a point, especially the visitors, who are hungry for revenge.

Despite Bayern’s recent faltering in the Bundesliga, we back them to avoid defeat at the very least.