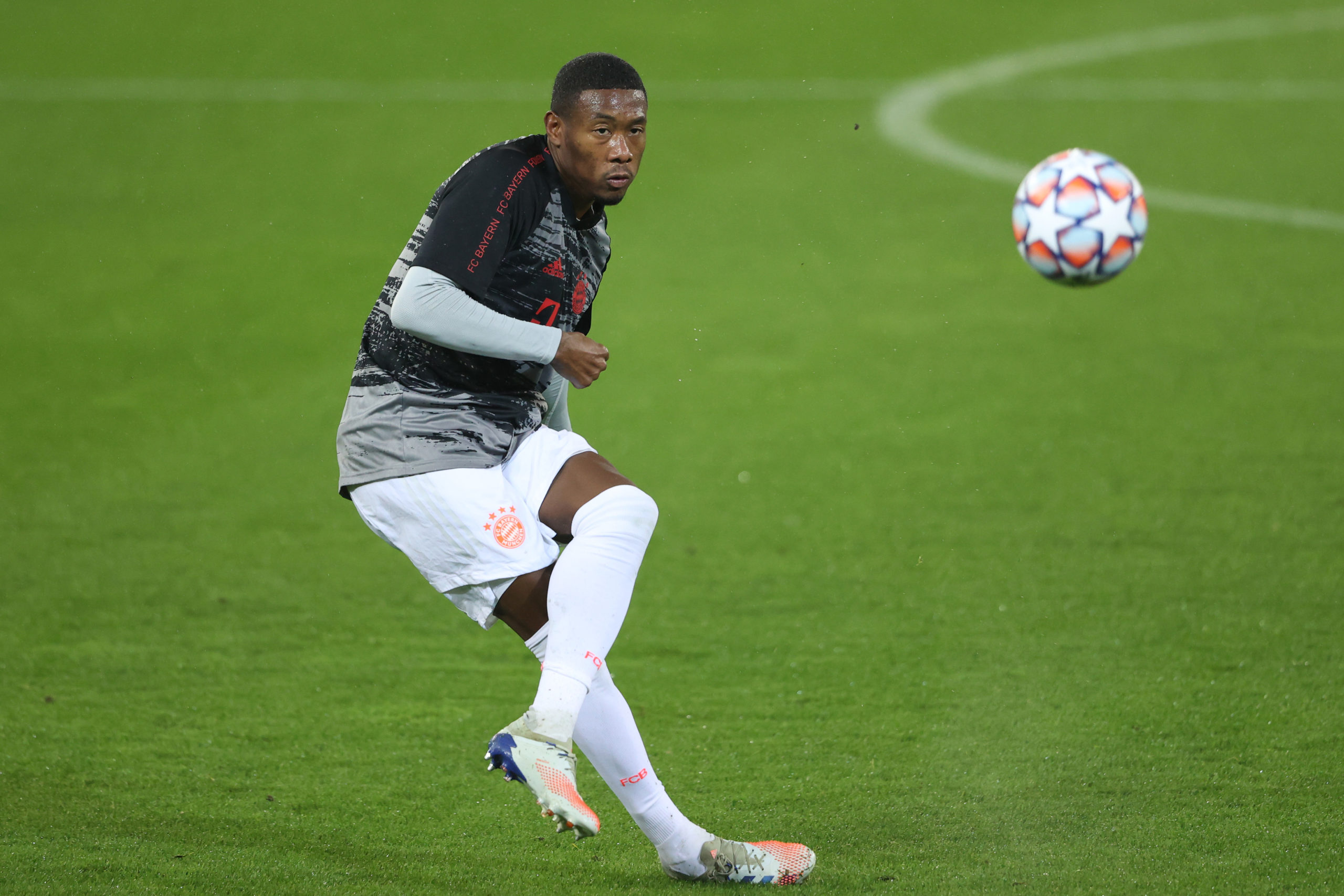 Bayern Munich sporting director Hasan Salihamidzic has acknowledged that David Alaba will head for the exit door at the end of the season after the failure to negotiate a contract extension.

The Austrian has served the Bavarian giants for more than a decade and during this period, he has accumulated nearly 400 appearances across all competitions.

Earlier this summer, there was plenty of optimism that he would put pen-to-paper on a fresh deal beyond June 2021, but there has been no progress whatsoever .

On November 1, club president Herbert Hainer confirmed that the offer on the table has been rescinded and within a few hours, Alaba said that he was ‘disappointed and hurt‘ by the decision.

In an exclusive interview with Sky Germany, Salihamidzic has now revealed that Alaba turned down the opening contract offer while there was no response over the second one which had a deadline of October 31.

“I can tell you what happened. We negotiated and made David an offer. He refused it. Ten days ago we sat down again and submitted another offer – with a deadline,” He told.

He added that it is unlikely that the club will resume negotiations with the player and the versatile defender could leave on a free transfer when his contract expires at the end of the season.

“I don’t know anymore how we will find a way back together. We made an offer and it was rejected. Now we have to assume that David will leave us [on a free transfer],” He added.

Alaba has played exclusively at the heart of the defence over the past year where he has been consistent. He accompanied Jerome Boateng during a stunning 30-match unbeaten run last season as the club won the second treble in their history.

The 29-year-old has continued to remain a regular figure this season, but Salihamidzic emphasised that his absence can be covered with Boateng, Niklas Sule, Lucas Hernandez and Benjamin Pavard available at the manager’s disposal.