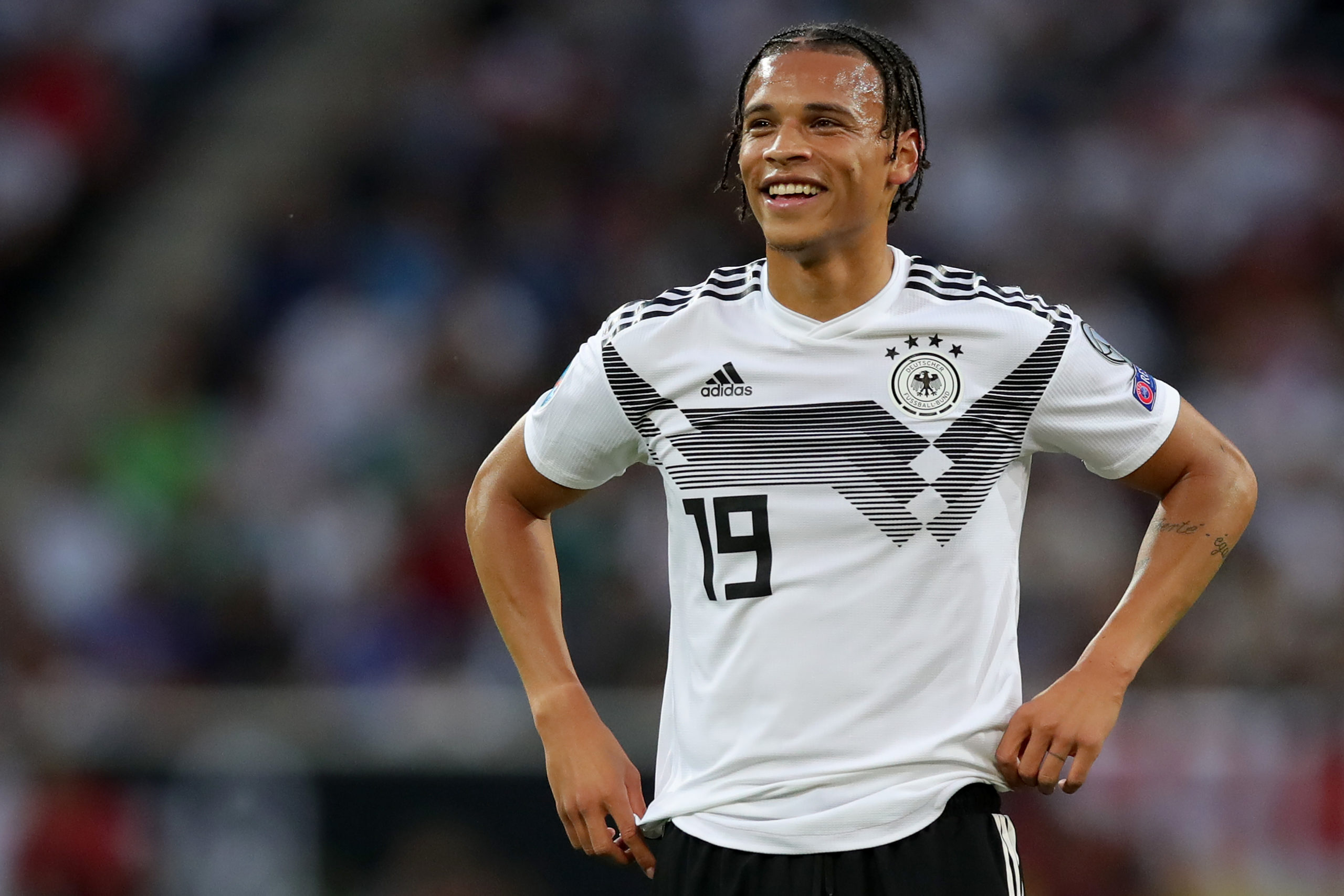 Bayern Munich have confirmed that new signing Leroy Sane will wear the number 10 shirt when he features for the club during the 2020/21 campaign.

The Germany international made the much-awaited move from Manchester City on Thursday afternoon, but he is ineligible to play any part for the club for the rest of the season.

During his photo-shoot in the Bayern jersey, the club did not mention the jersey number and they have now revealed that the decision was made by Sane, out of respect for Coutinho.

Coutinho, who is currently out on loan from Barcelona, has been wearing the shirt over the course of the campaign and he will continue to do so for the remainder of the season.

Earlier in May, Bayern chief Karl-Heinz Rummenigge confirmed that the club had decided against exercising the £107m buy option on Coutinho’s loan contract.

With the purchase of Sane, the club have already reinforced their attack ahead of next season and it remains to be seen whether Bayern will attempt to re-sign Coutinho for a reduced fee.

Coutinho could still have a key role to play for Bayern this term. He should be involved in some capacity in the DFL-Pokal Cup final against Bayer Leverkusen this weekend. The versatile attacker should also be involved in the club’s Champions League campaign which resumes next month.

Bayern’s decision to reward Sane with the number 10 jersey gives an indication that Coutinho’s future may lie elsewhere, but Rummenigge has not entirely ruled out the prospect of keeping the former Liverpool man.