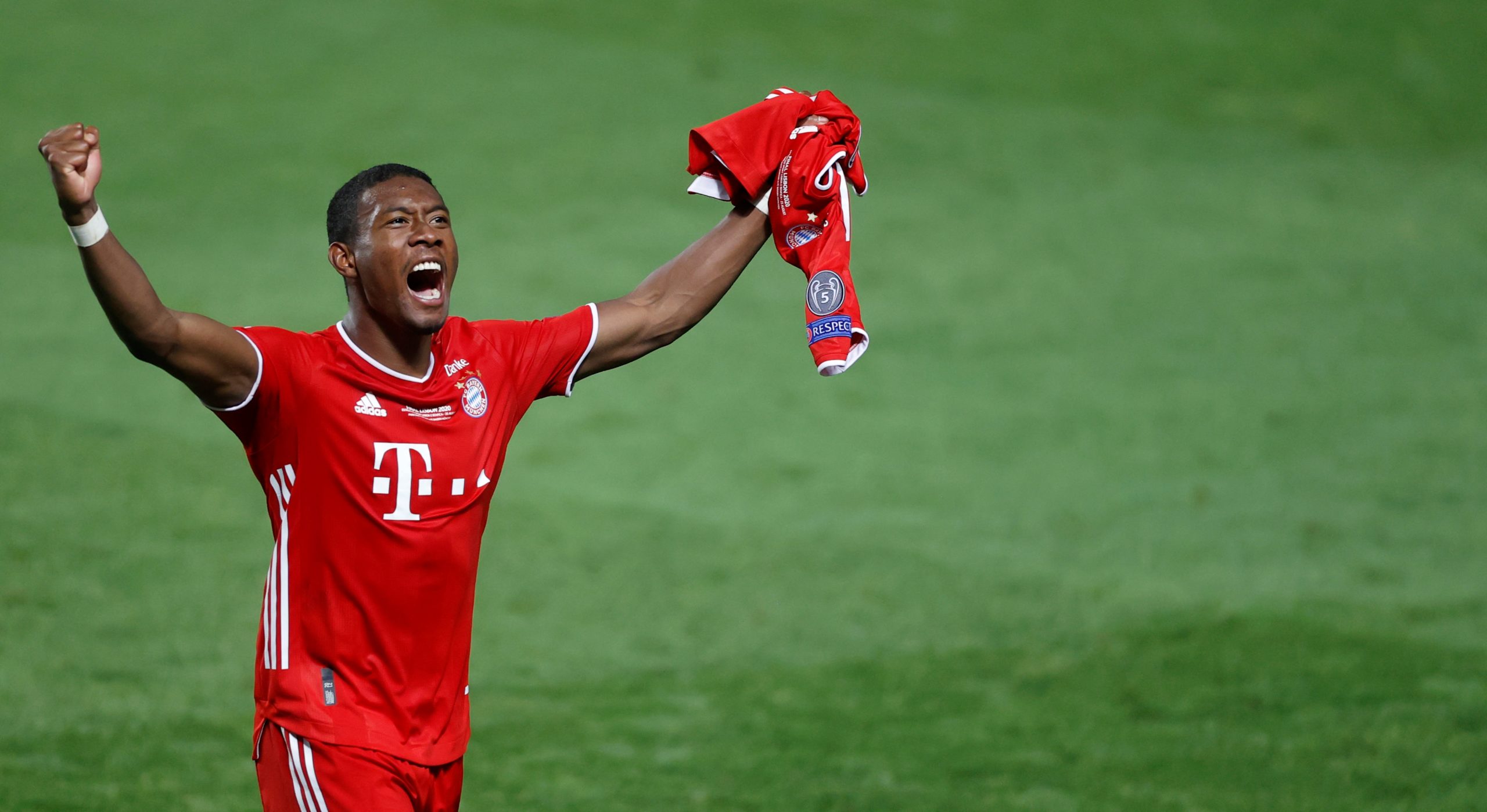 Bayern Munich president Herbert Hainer has confirmed that the club have decided to withdraw their contract offer for David Alaba after receiving an unsatisfactory response from the player and his representative.

The Austria international has been a key player for the Bavarian giants over the past decade where he has contributed 31 goals and 49 assists from 394 appearances in all competitions.

Earlier this summer, Alaba entered the final year of his contract with the European champions, but Bayern decided against his potential sale as they were optimistic over a renewal.

Sporting director Hasan Salihamidzic recently said that Alaba won’t be handed an ultimatum over a new contract and the club are hopeful of reaching an agreement at some point during the season.

However, within three weeks, their stance over his future has apparently changed and Hainer has confirmed that the contract offer has been rescinded after an unsatisfactory response from Alaba and his advisor before the October 31 deadline.

“We submitted to David and his advisor some time ago what we think was a very good offer. During the last meeting we had said we wanted clarity by the end of October,” He told BR Blickpunkt Sport.

“We did not hear anything until yesterday and we contacted his advisor. The answer was that the offer was still unsatisfactory and we should think about it again. We then decided to take the offer completely off the table.”

Despite the contract standoff, Alaba has continued to remain an undisputed starter for Bayern when fit this term and he has been a regular in the central defensive position, where he has excelled over the past year.

With still plenty of the season left, it has come as a surprise that the retraction of the contract offer has been made public and it will be interesting to see how Alaba reacts to the decision.

CEO Karl-Heinz Rummenigge has previously said that he does not want to lose any player for free and there is the possibility of the 28-year-old heading through the exit door during the winter transfer window.