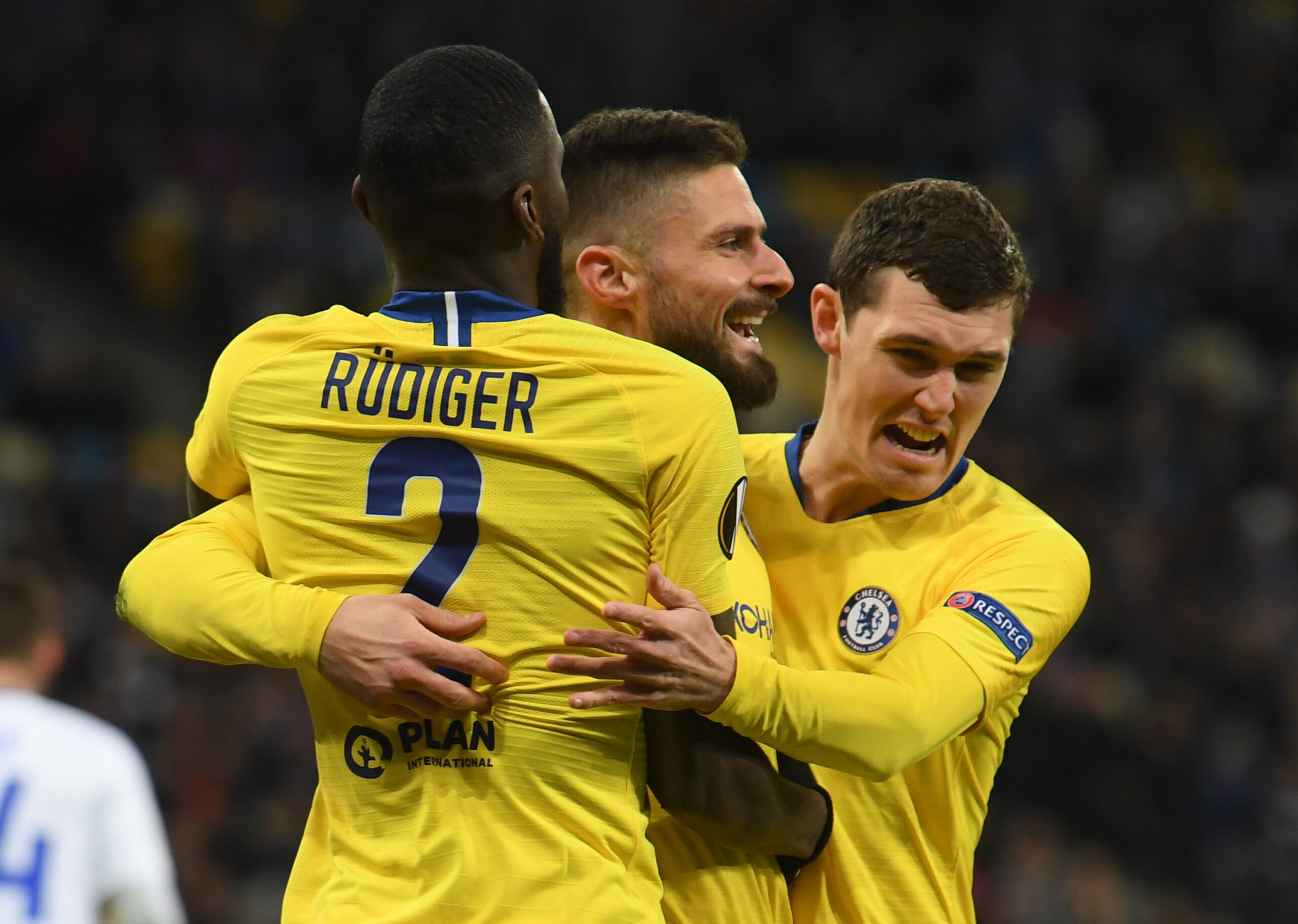 Per Sport Bild reporter Christian Falk, the perennial German champions are readying a contract offer for the Denmark international, who has been reluctant to pledge his future to Stamford Bridge.

Christiansen’s deal in west London is due to expire at the end of the season, with no sign of a breakthrough in extension talks on the horizon.

With the 25-year-old increasingly heading towards the exit door at Chelsea, Bayern are hopeful of making him a long-term replacement for Sule.

The German defender has turned down the club’s final bid to commit his future to the Allianz Arena and will depart Munich when his contract runs out in the summer.

With Sule’s upcoming departure threatening to leave him short of reliable defensive options, Julian Nagelsmann has instructed his recruitment team to find a solution.

It seems that Christiansen ticks all the boxes for a type of player Bayern are looking to recruit in the summer following his rise to stardom in the Premier League.

Like his partner in crime, Antonio Rudiger, the Danish star has developed into one of the most highly-rated defenders in England’s top-flight on the back of Thomas Tuchel’s appointment in January 2021.

However, the Blues could soon lose both players on a free transfer, with the ex-Roma man’s contract also running out at the end of the season.

What’s more, Rudiger appears to be keen on securing a new challenge away from Stamford Bridge, which has earned him plenty of suitors across Europe.

Munich has been touted for the 28-year-old’s potential destination, but it seems like the reigning Bundesliga holders prefer Christiansen.

Last but not least, the Bavarians are keeping close tabs on wantaway Borussia Monchengladbach ace Matthias Ginter, who will also be out of contract in the summer.

As for Ginter, Inter Milan are said to be the front-runners in the race to acquire his signature come July, leaving Bayern and the rest of the chasing pack well behind.

Signing the former Borussia Dortmund starlet would be a way for Bayern to gain revenge on Gladbach following a 2-1 home defeat in one of the three cracking Bundesliga fixtures in January.