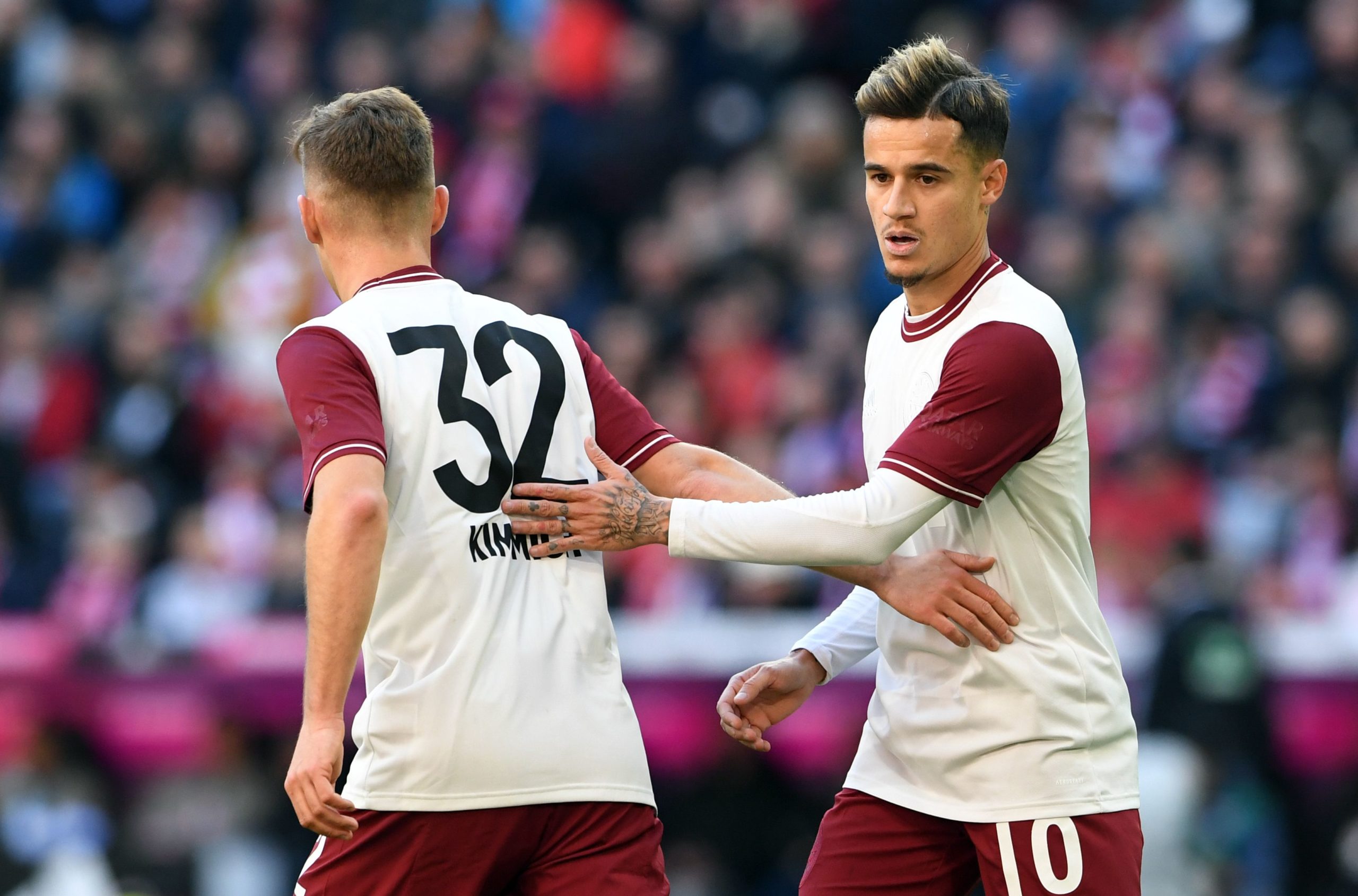 In an interview with Der Spiegel, Bayern Munich CEO Karl-Heinz Rummenigge has revealed that the club no longer possess the buy option on the loan contract of Philippe Coutinho.

The Brazil international joined the Bavarian giants on a temporary basis from Barcelona during the 2019 summer transfer window, where they agreed on an optional buy clause worth £107m (€120m).

Coutinho has since bagged an impressive tally of nine goals and eight assists from 31 outings for the club but he has struggled to command a regular starting role under current boss Hansi Flick.

With the financial impact of the coronavirus pandemic, it was always unlikely that Bayern would spend a club-record fee on Coutinho and Rummenigge has now confirmed that the option for a permanent purchase has expired.

He added that the club are likely to plan their squad for next season in the coming months and hinted that they could consider the permanent signing of Coutinho for a reduced price.

“The option expired and we haven’t activated it. We’re going to plan our squad for next season and we’ll see if he still has a role to play with us or not,” He told.

Coutinho is currently out of action following the surgery on his ankle last month. He has started training individually over the past few days but may take time to get up to speed, given he was not involved in the training sessions before the Bundesliga restart.