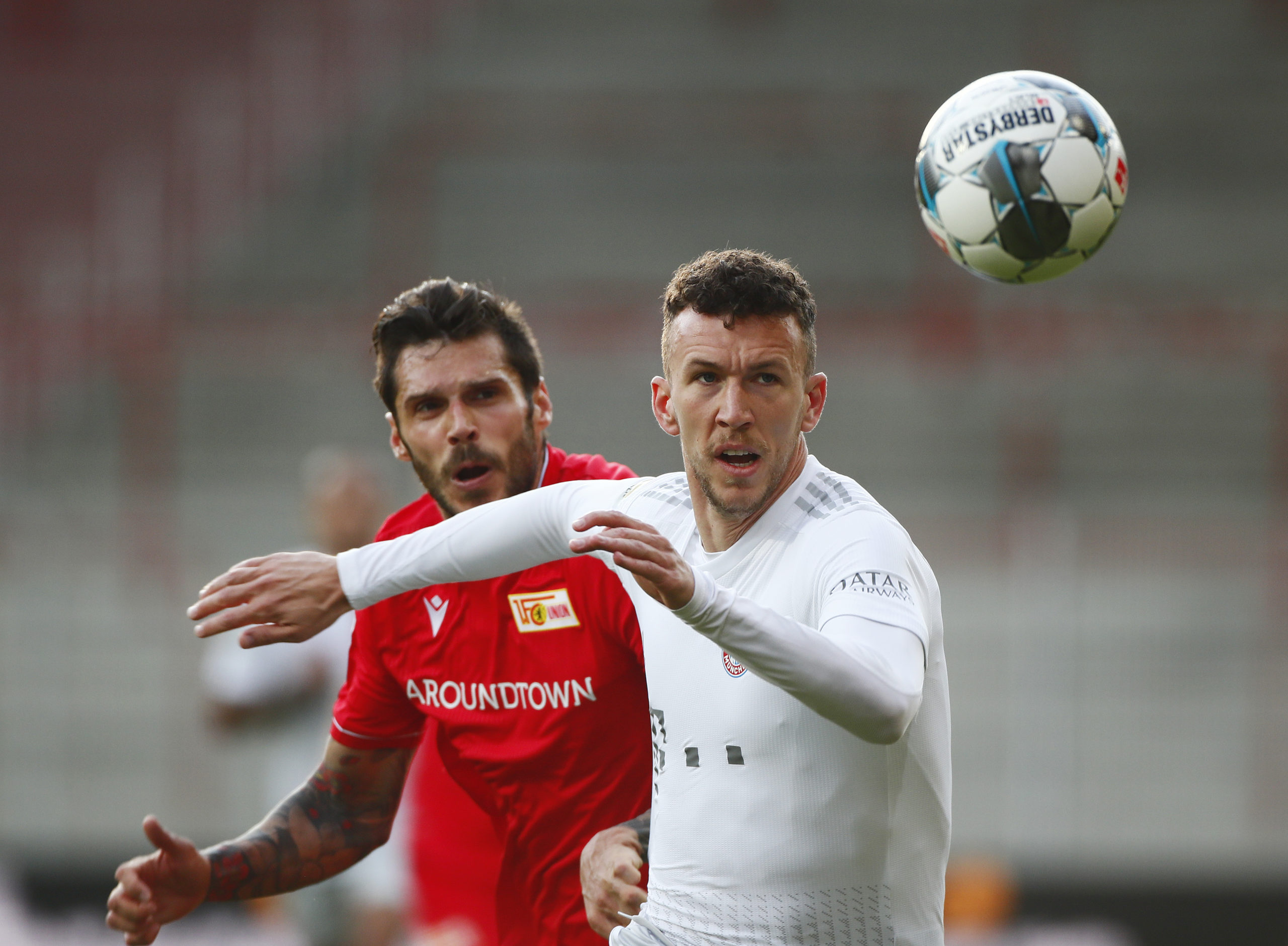 Inter Milan sporting director Piero Ausilio has opened the door to negotiate a lesser fee with Bayern Munich for the permanent sale of Ivan Perisic this summer.

Perisic made the switch to the German champions on a season-long loan at the beginning of the season with the option to buy for around £18m next summer.

The Croatian has proved a quality purchase for Bayern, having bagged five goals and eight assists from 26 outings and they are said to be keen on signing him permanently.

Due to the financial impact of the coronavirus pandemic, Bayern decided against triggering the buy option before the expiry date and they are now looking to negotiate a lesser price for Perisic’s permanent signature.

In an interview with Sky Italia, Ausilio was asked for an update on Perisic and he happened to suggest that the Nerazzurri are prepared to reconsider their valuation of the Croatian.

“We’ve a gentlemen agreement with Bayern Münich for Ivan Perisic, our relationship with them is so good so we can negotiate about his buy-back clause,” He told.

Perisic suffered an ankle fracture in February and that saw him miss eight games on the bounce for Bayern before the season was suspended in mid-March because of the coronavirus outbreak.

The 31-year-old winger was able to make his recovery before the season restart this month but he has managed only 114 minutes of first-team football from the four Bundesliga matches played.

Three of those appearances have come from the substitutes’ bench with Serge Gnabry keeping him out of the starting XI. He will be hoping for more playing time in the coming games in order to find his rhythm after the lay-off.