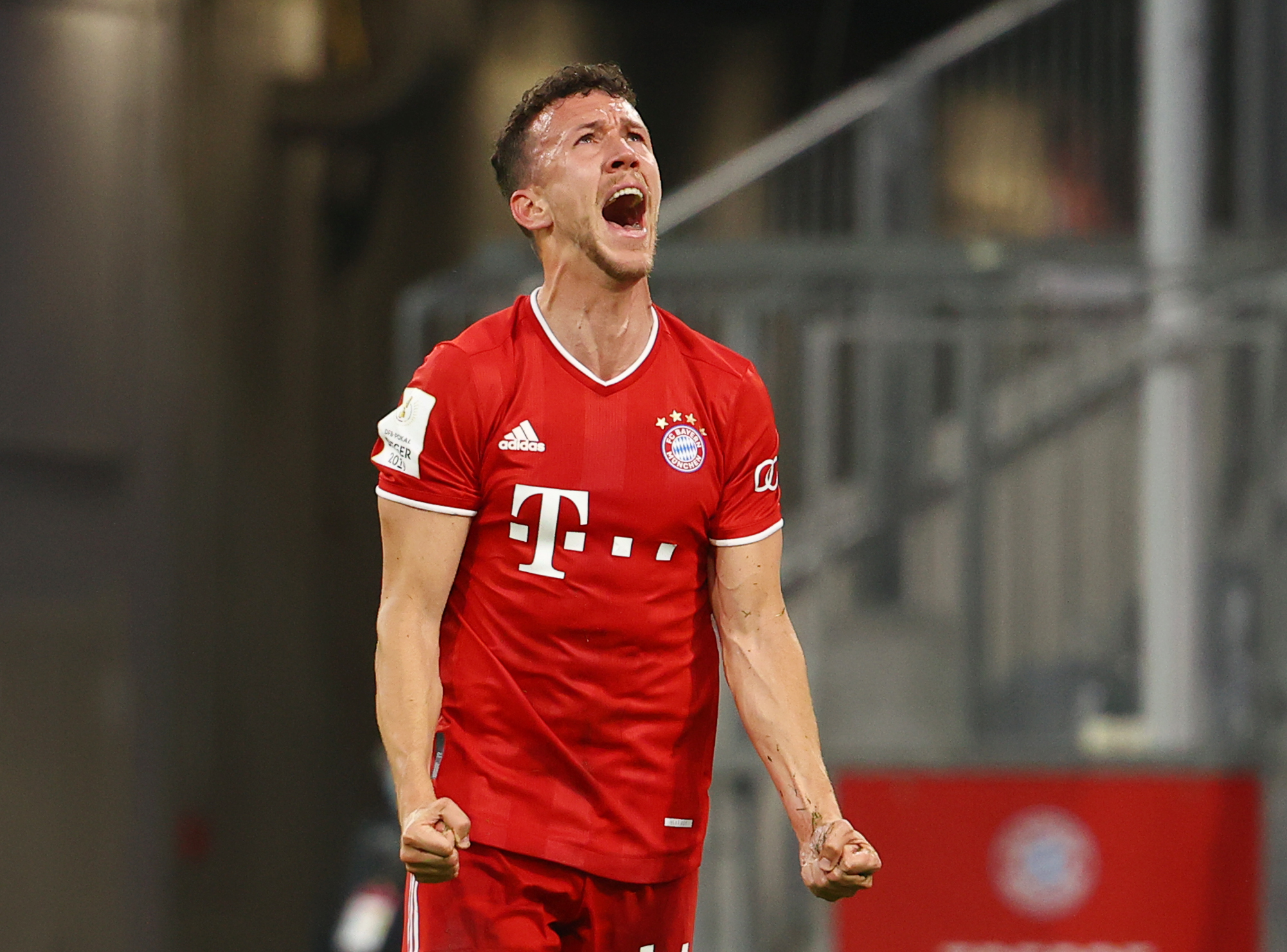 In a statement on their official website, Bayern Munich have confirmed that they have bid farewell to Ivan Perisic following his season-long loan from Inter Milan.

The Croatia international made 35 appearances for the Bavarian giants across all competitions last season and he managed to impress with eight goals and 10 assists.

Earlier this month, Gianluca di Marzio revealed that the German champions had entered negotiations over a permanent move for Perisic, but their opening offer of €12m was deemed too low.

Hansi Flick’s side were fancied to come up with a renewed offer for the 31-year-old, but the speculation has been put to bed with Bayern thanking Perisic for his efforts over the past year.

Bayern have now parted ways with both Perisic and Philippe Coutinho following their season-long loan stints last season, but they have reinforced the attack with the purchase of Leroy Sane from Manchester City.

Flick has Sane, Kingsley Coman and Serge Gnabry as the natural wingers in the squad, but he has previously suggested that he would ideally want four wide players for next season.

The Champions League holders have academy graduates such as Oliver Batista Meier and Leon Dajaku to cover the void and it remains to be seen whether they will consider a move for another player in the transfer market.

Bayern will start their first full training session since their Champions League final success on Friday. They are scheduled to begin the defence of their Bundesliga title with a home game against Schalke 04 on September 18.