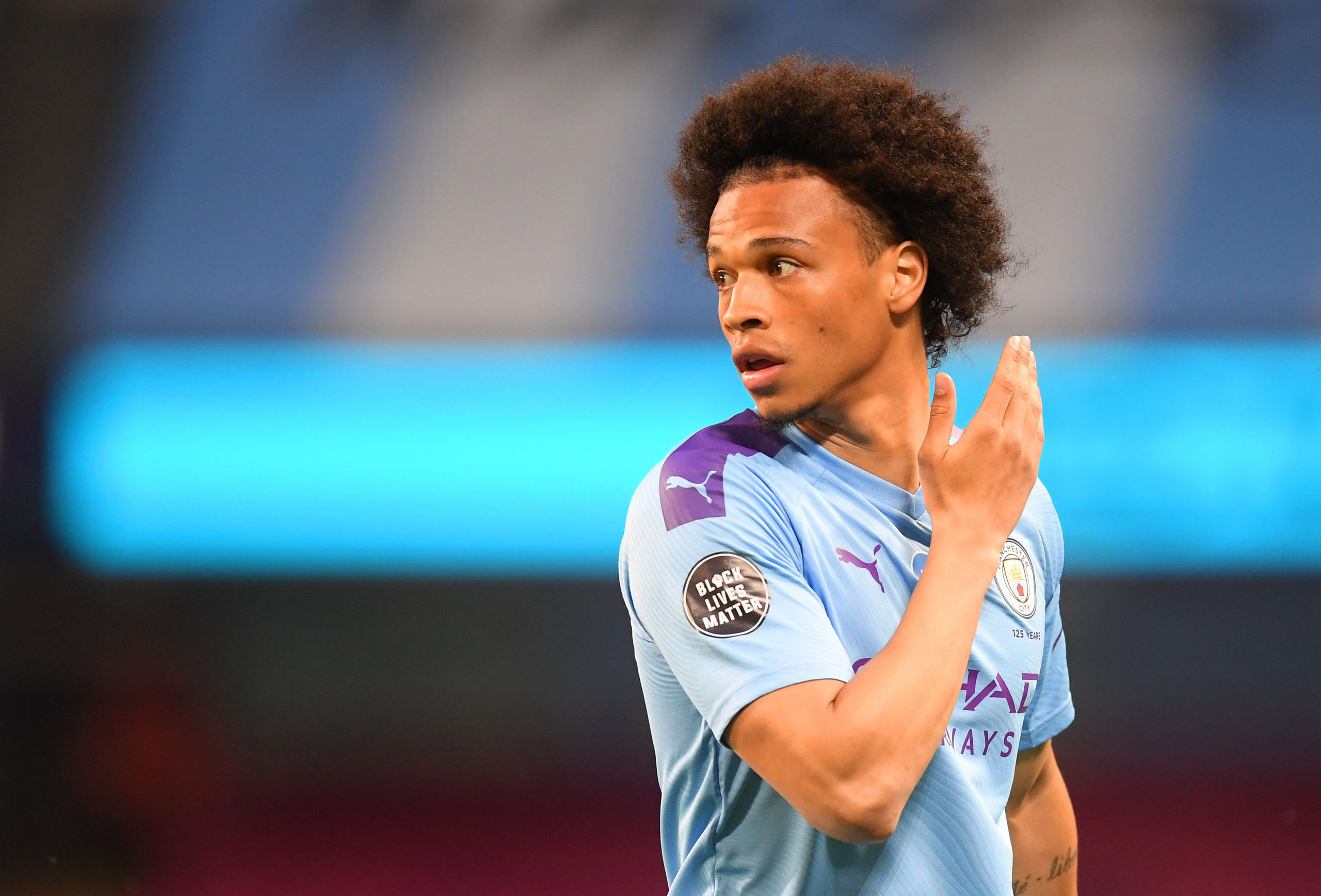 Bayern Munich have struck an agreement with Manchester City for the purchase of German winger Leroy Sane, SportBILD’s Christian Falk has revealed.

The German champions were initially aiming to recruit the 24-year-old last summer, but their move was scuppered after the winger suffered a serious knee injury in the Community Shield clash against Liverpool in August.

Sane was fancied to make his injury comeback during the month of March, but that did not happen after the season was temporarily suspended due to the coronavirus pandemic.

Since the resumption this month, Sane has barely featured for the Cityzens in any competition and he has been afforded with only 11 minutes of playing time in the Premier League.

Pep Guardiola recently confirmed that the forward has no intention of signing a new deal beyond June 2021 and it appears that they have now accepted the transfer proposal from Bayern.

Bayern were previously hoping to land the attacker for a cut-price fee of around £30m, but The Guardian’s Fabrizio Romano has now revealed that the club will pay an initial fee of £40.9m (€40m) for the ex-Schalke graduate.

Meanwhile, it is added that the deal would raise to £44.5m (€49m) with easily achievable add-ons. Meanwhile, the Cityzens stand the chance to receive a further £10m (€11m), based on Bayern winning the Bundesliga and Champions League when the player is contracted to them.

Sane is currently on a weekly salary of around £90,000-a-week and he is set to quadruple his wages with the move to the Bavarian giants. It is reported that the Cityzens were reluctant to offer him more than two times his present salary to stay put with the club.

While the Cityzens are losing one of their best players, they won’t be overly disappointed with the deal, considering they could receive as much as £54.5m from the transfer. The club have also included a 10 percent sell-on clause to make a future profit.

Meanwhile, Bayern will be delighted to find an agreement with the Cityzens for Sane after months of negotiations. The attacker is likely to put pen-to-paper on a five-year contract following a medical and he could start training with the club thereafter.

Guardiola’s side still have plenty to play for in the FA Cup and Champions League, but Sane may have made his final appearance for the club. Bayern are obviously wary of the forward picking up an injury. Sane, however, won’t make his debut until next season, given he is currently ineligible for play for them.