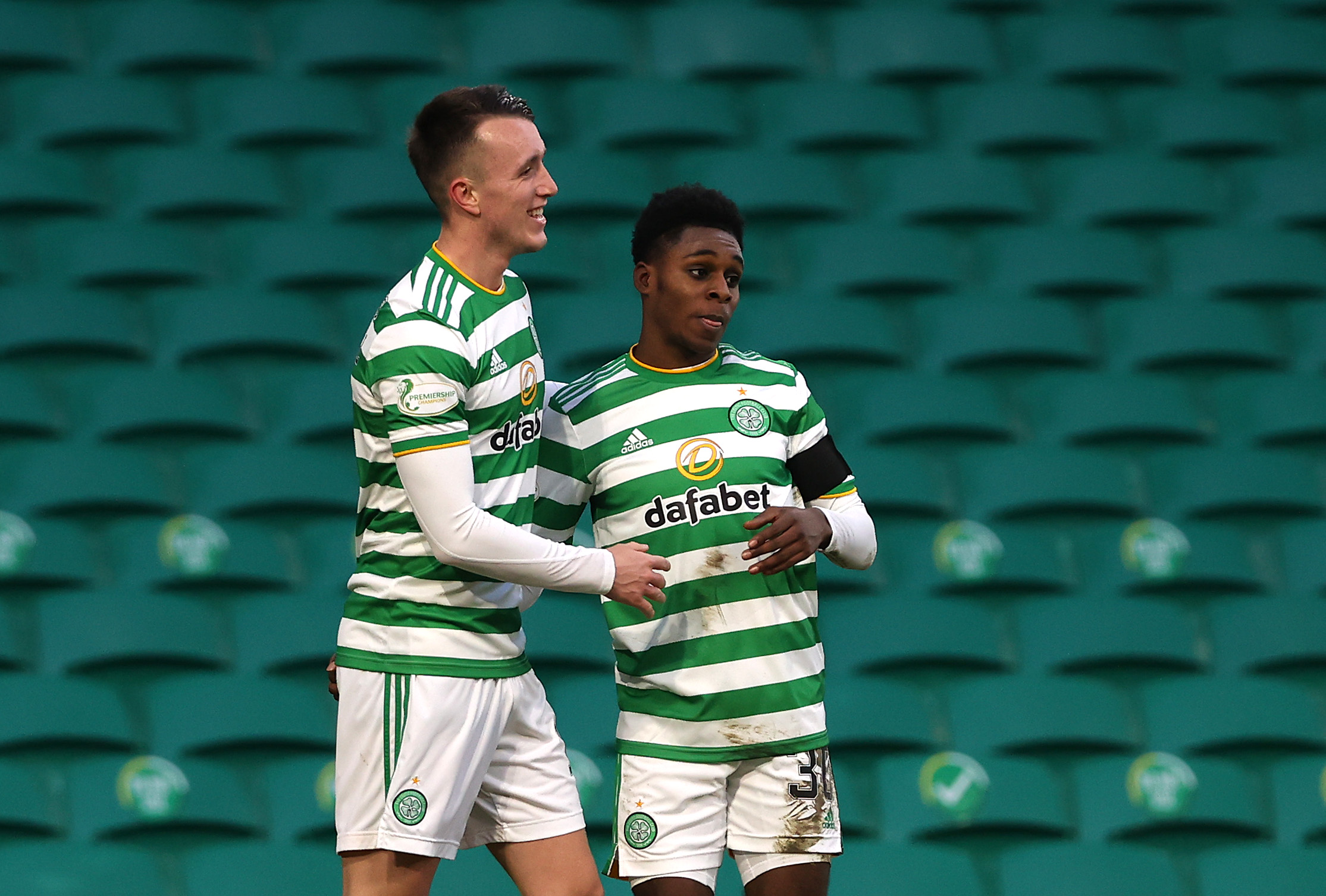 Bayer Leverkusen are set to land the signature of Celtic defender Jeremie Frimpong, according to Football Oranje.

The Dutchman joined the Hoops from Manchester City in the summer of 2019 and has since made 51 appearances, registering three goals and eight assists.

The 20-year-old is a right-back by trade, but he has also shown his versatility playing as a right wing-back or on the right side of the attack.

His form has not been overly impressive this term which has been the case with most of the Hoops players, but he has still grabbed the attention of Leverkusen.

Hoops boss Neil Lennon recently confirmed that Frimpong is in contact with a foreign club over a transfer and it is now revealed that he is on course to join Leverkusen.

Leverkusen are likely to pay more than 11 million euros for the former Manchester City graduate. He will be the third Dutch player at the club after Daley Sinkgraven and Timothy Fosu-Mensah.

Fosu-Mensah, who arrived from Manchester United on a cut-price deal earlier this month, is likewise a right-back, but he can also feature in the central defensive or holding midfield positions.