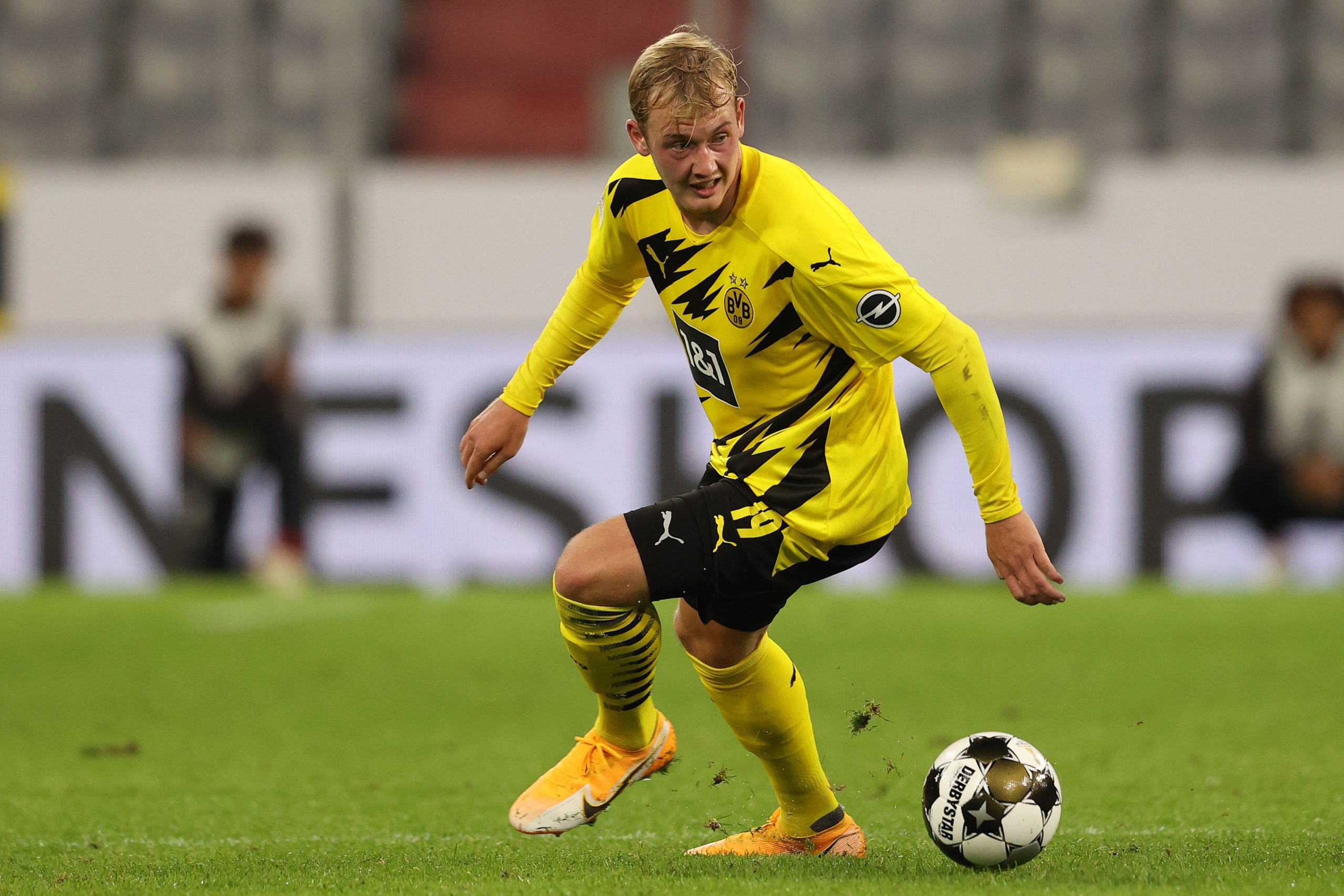 Brandt was one of Dortmund’s top performers during the previous campaign where he registered seven goals and 13 assists from 42 appearances in all competitions.

However, he has struggled to replicate the showing this term with just one goal and one assist from 22 outings and he is no longer a guaranteed starter for the Bundesliga outfit.

Hence, he has been linked with a possible move elsewhere and Falk, who has a good knowledge dealing with German transfer speculation, has confirmed that the Gunners are interested in the 24-year-old.

The north London giants have endured a difficult Premier League campaign and they have accumulated only 20 points after 16 games into the season.

The club have recently returned to winning ways with back-to-back victories, but there is still the need for reinforcement, particularly in the attacking midfield role.

Mikel Arteta’s side have netted only 16 goals from as many matches this term and their main concern has been the limited chances created in the final third of the pitch.

Brandt has looked off-colour during the first half of the campaign, but a change in surroundings could bring the best out of him which would in turn help the Gunners turn their season around.

Still, it is unclear whether the Premier League outfit can afford his permanent transfer. They could propose a temporary deal with the option to buy in six months’ time.