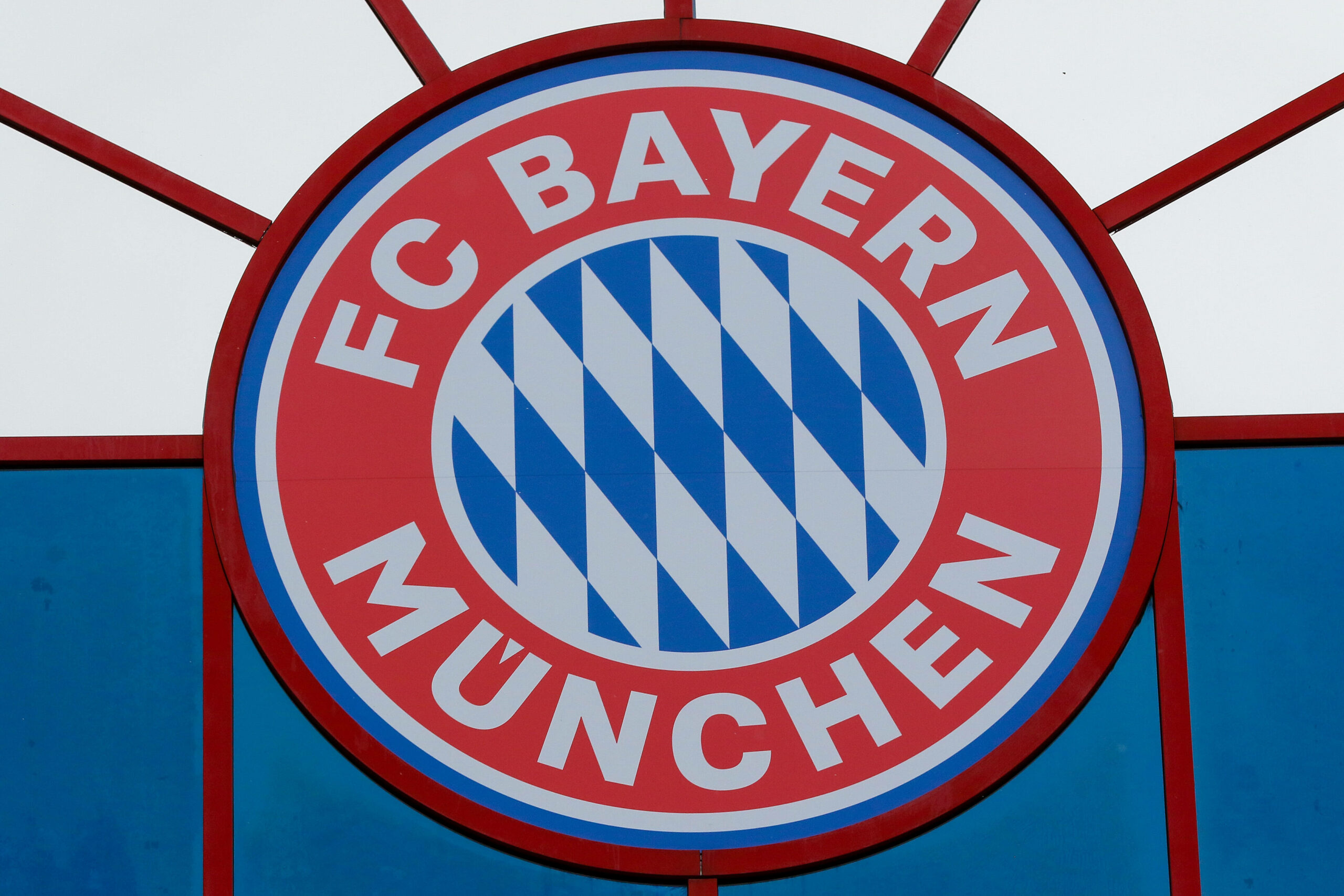 Flick with his six trophies

After winning six trophies in 18 months with Bayern Munich, Hansi Flick’s magic seems to have worn off.

Up until January, Bayern Munich looked set to win the quadruple after picking up the Supercup in a 2-1 win against Sevilla.

Their next targets were the Champions League, DFB Pokal and Bundesliga titles, but forward on three months and it seems the only trophy they can now get their hands on, barring a catastrophic decline in results, is the Bundesliga.

Having come from the back of a season where they were treble champions added to with the Club World Cup, it seemed that they could go one further this season and win the quadruple but after getting knocked out of the DFB Pokal in a shock defeat to Holstein Kiel in January that was not to be.

So, they set their sights on the defence of the Champions League and it looked good for them with seven wins in eight games and one draw since September, Bayern were favourites in the to defend their title for a second season in a row.

But it was last year’s beaten finalists PSG who got their revenge and ended the run that Bayern were on, knocking them out rather disappointingly over two legs.

Coming away from the Allianz arena PSG were in the ascendency, winning 3-2 with three important away goals, yet Bayern going into the second leg in Paris were confident of overturning the deficit and claiming a spot in the semi-finals.

They did all their talking on the pitch and showed the passion and fight an injury depicted team had but despite their fight in both legs, it was not meant to be for the Bavarians and despite coming away as 1-0 winners on the night and 3-3 on aggregate it was not enough to take them through as the away goal rule saw PSG progress to the Champions League semifinals and Bayern crash out.

A defeat they could only really blame on untimely injuries and poor defending in the first leg that cost them a semi-final place, yet for Munich, it is time to analyse what needs to change if they are to get back to the top of European success.

The fact that they only have a chance to win one title under Flick this season as opposed to the three or four in the previous 18 months shows that the luck has run out and what a difference a year can make. The pandemic has played its part with more injuries but that cannot be an excuse.The players were more than capable of picking up wins against the teams they fell short to.

Unfortunately for Bayern there will now be a new name on the Champions League this season.

So, I think it is fair to say that the magical impact Flick first had on the team has now worn off and will no doubt be looking for his next challenge.