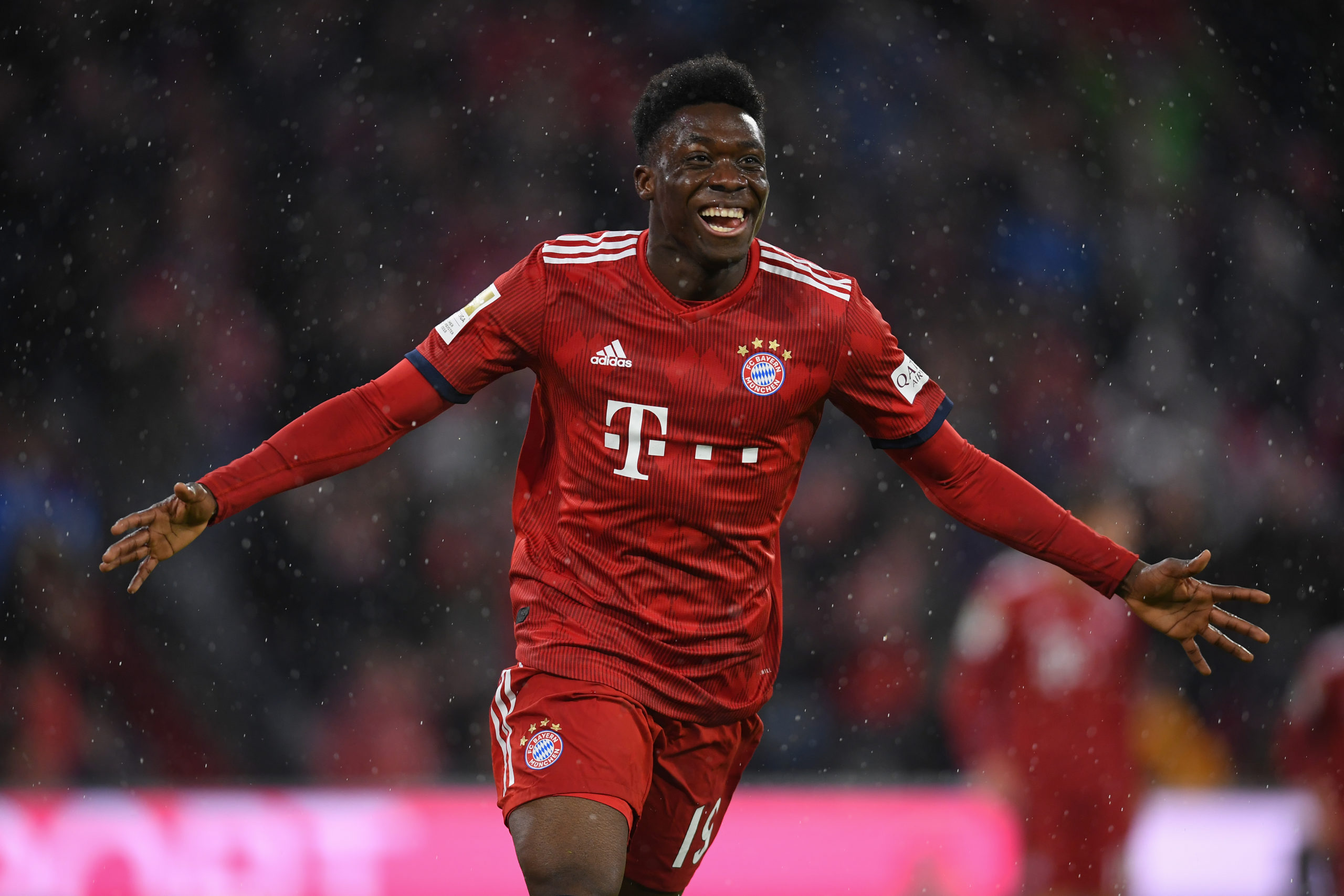 Bayern Munich left-back Alphonso Davies has started light training sessions under the supervision of rehab coach Simon Martinello and could return to first-team action at the turn of the year, BILD reports.

Davies has been out of contention for the Bavarian giants since October 24 when he damaged the ligaments in his right knee within the second minute of the Bundesliga clash against Eintracht Frankfurt.

Initial diagnosis suggested that he could be out for six to eight weeks and that appears the case as he has yet to return to first-team training alongside his teammates.

Earlier today, the Canadian footballer made his first appearance on the training pitch since the injury for co-ordination exercises and it is reported that he could link up with the squad in two weeks’ time.

Bayern have not mentioned any suitable return date, but BILD claims that he could make his comeback on the third of January versus Mainz against whom he scored his maiden senior goal.

The reigning European champions have not found it difficult to cope without Davies, given the presence of Lucas Hernandez, who has excelled with his defensive contribution from the left-back spot.

Hernandez has, however, not had the same influence in an attacking point of view with just one assist to date and that was one of the reasons why Davies was able to keep him out of the starting XI last term.

Hernandez recently suffered a bruising to his pelvic region after colliding with Werder Bremen’s Theodor Gebre Selassie and he could be doubtful for Wednesday’s Champions League clash against Red Bull Salzburg.

In case he misses out, summer signing Bouna Sarr is the likely candidate to fill the void. The former Marseille man has made one of his six appearances this season from the left side of the backline.