After parting ways with Borussia Dortmund, André Schürrle took everyone by surprise by announcing his retirement at the tender age of 29. So, let’s take a look at some of the German’s best moments: 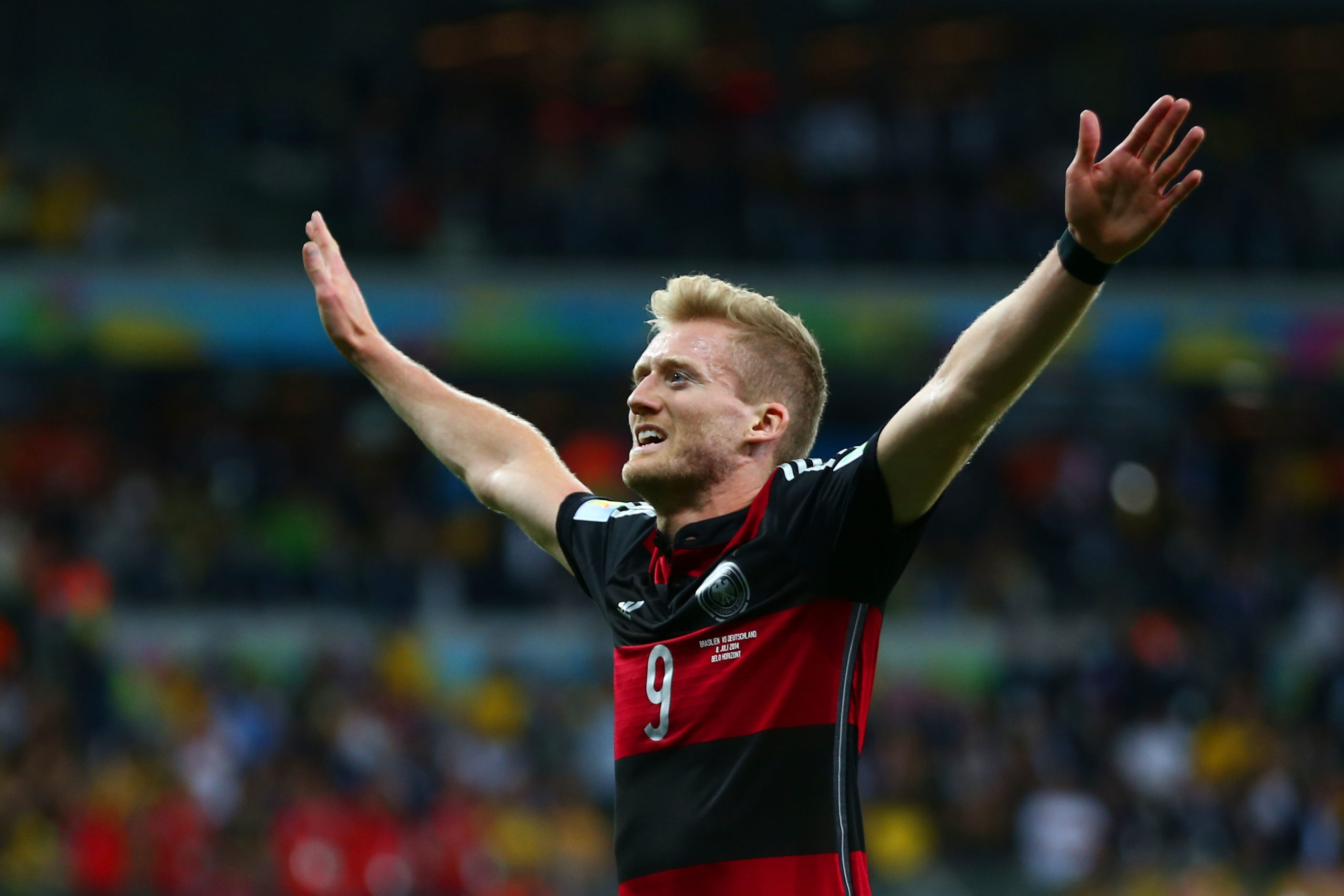 After mutually agreeing to terminate his contract with Borussia Dortmund and missing most of 2020 due to an ankle injury (and the pandemic), André Schürrle has taken everyone by surprise as he announced his retirement at the age of 29.

The German international has 22 goals from 57 appearances for his country, including a World Cup triumph. His club career has seen him play for the likes of Mainz, Bayer Leverkusen, Chelsea, Wolfsburg and Borussia Dortmund. He also spent a season each at Fulham and Spartak Moscow on loan from BVB. For all of these clubs combined, he has made 373 appearances and netted 86 times. As his career draws to a close (for now at least), let’s take a look at some of his best moments:

After making his top-flight debut in a 2-2 draw with Bayer Leverkusen on the first matchday of the 2009/10 campaign, André Schürrle scored his first two senior goals for Mainz away at Bochum in September.

The visitors were trailing 2-1 at the break, but Schürrle had other ideas about the final result. He pulled his side back level in the 52nd minute with a left-footed drive from the left side of the box after Andreas Ivanschitz found him with a pass.

Nearly 20 minutes passed before he got the second, when his left peg was put to use again as he found the bottom corner from the edge of the box to take his side in front.

Schürrle scored a goal on debut for Leverkusen in a DFB Pokal tie against Dynamo Dresden after making the switch from Mainz before the 2011/12 season. But then, he had to wait until mid-October to get his first Bundesliga goal for Die Werkself. That same week, he scored his first European goal in their Champions League Group Stage clash against Valencia.

His side were behind by a goal at half-time once again, and yet again, he got a 52nd minute equaliser. A cross from Michal Kadlec found him on the edge of the box, and he slotted the half-volley to the left of the keeper.

This result (and goal) would later prove crucial, as Leverkusen beat Valencia to second spot in Group E by a mere two points.

Schürrle will probably look on the 2014/15 campaign most fondly. After winning the World Cup (more on that later) in 2014, he won a pair of titles with Wolfsburg in 2015.

First, the DFB Pokal. Although he didn’t have a major part to play in the tournament and only appeared for the last 9 minutes in a 1-3 triumph over Borussia Dortmund (who he would later play for) in the final, he did get his hands on a winner’s medal.

He had a more pronounced impact in the Supercup, though. After coming on in the 63rd minute against Bayern, he saw his side score an equaliser in the 89th minute, before converting a penalty in the shootout which ended 5-4 to the Wolves after normal time ended 1-1.

The then 23-year old took some time to find his feet at Chelsea, but once he did, he was in fine form.

On the 1st of Match, 2014, André Schürrle featured in the West London derby against Fulham (who may have been inspired to sign him after this performance).

The charm of the 52nd minute was on full display again, as the German opened the scoring with a typical left-footed finish from the edge of the box after darting through from the right flank.

Then, in the 65th minute, Eden Hazard got his second assist as he found Schürrle, who placed a shot into the bottom right corner from the left.

3 minutes later, the German completed his hat-trick as he was sent through on goal by Fernando Torres. The number 14 saw his right-footed finish go over the keeper, and into the net as he wheeled away in celebration.

By far his best-ever moment, André Schürrle starred in the World Cup final of 2014. He had scored thrice in the tournament’s previous stages, including a brace in the 1-7 demolition of the hosts, Brazil.

He didn’t start in the final, but had to come on in the 32nd minute as Christoph Kramer was forced off. After a goalless 90 minutes where Argentina had a goal ruled out for offside, Germany scored in the 113rd minute (in extra time). Schürrle was involved in the goal, as he ran past a couple of defenders down the left flank before finding Mario Götze with a cross. The youngster chested it down before steering it into the net on the volley. Not everybody can boast of an assist in the World Cup final, but Schürrle certainly can.

We will certainly miss this great talent on the football pitch, but maybe he’ll be back soon. Let’s hope he calls Arjen Robben to get some retirement tips, so that he might hear something about a return. He’s only 29, so anything is possible.

Sandro Wagner announces surprise retirement at the age of 32