3 cracking Bundesliga matches to look forward to in January 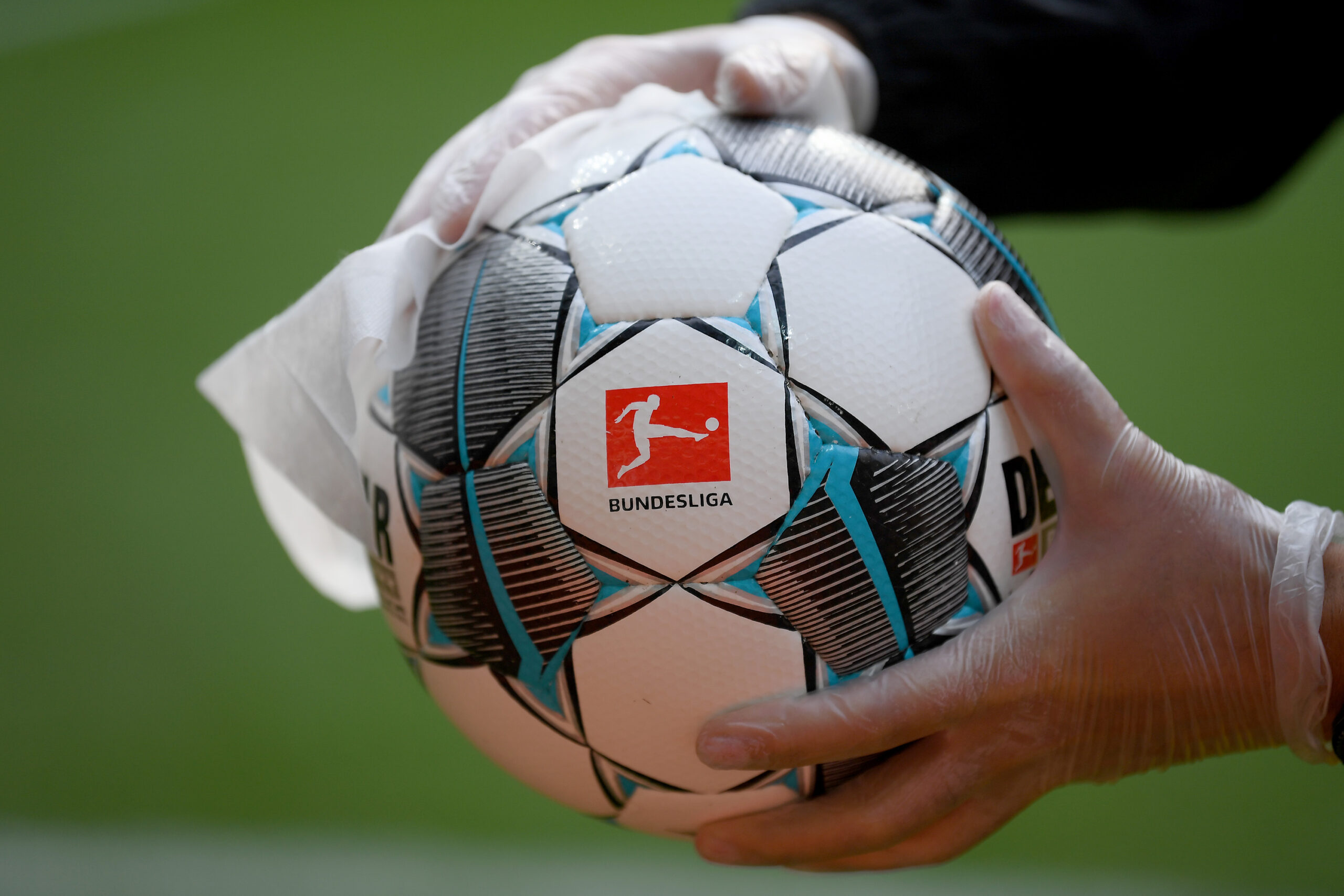 The Bundesliga will return to action next weekend following a two-week Christmas break.

We are only at the halfway point of the season, but record-time Bundesliga champions Bayern Munich already seem to be waltzing away with the title.

While the Bavarians hope to solidify their position at the top of the summit, the only remaining viable title contenders, Borussia Dortmund, will believe in a miraculous comeback.

Let’s have a look at the three most exciting Bundesliga fixtures to watch out for in January.

2022 Bundesliga action gets underway with a blockbuster encounter between Bayern Munich and Borussia Monchengladbach at the Allianz Arena.

Despite their reputation as a German supreme force, the perennial German champions have often struggled against Gladbach in recent years.

After being held to a 1-1 draw on Julian Nagelsmann’s touchline debut in the Bundesliga, the Bavarians suffered a humiliating 5-0 defeat in their DFB-Pokal last-32 tie back in October.

Seeking revenge, Bayern will be looking to build on an outstanding form down the final stretch of 2021 as they closed the last calendar year out on a run of seven consecutive victories in all competitions.

Borussia Dortmund start the new calendar year away to Eintracht Frankfurt at the Deutsche Bank Park.

A return of one win from their final four league matches of 2021 (D2, L1) ravaged Dortmund’s chances of ending Bayern’s nine-year tenure in the Bundesliga.

Marco Rose’s men are second in the standings going into 2022, but they face a formidable task of whittling down a substantial nine-point deficit on bitter rivals.

Unlike Dortmund, Frankfurt rounded 2021 off on a high, putting together three consecutive top-flight victories to return in contention for a top-four finish.

Sat one point adrift of fourth-placed Bayer Leverkusen, Die Adler will fancy their chances of landing an unexpected Champions League finish following a dismal start to the season.

RB Leipzig and VfL Wolfsburg will go head-to-head at the Red Bull Arena in a mid-table Bundesliga clash on January 23.

Both sides ensured a top-four finish last season, but something has gone terribly wrong in each camp this term.

Desperate to avoid Marsch’s fate, Wolfsburg head coach Florian Kohfeldt will be under pressure to deliver the goods at the Red Bull Arena.

Kohfeldt replaced Mark van Bommel at the helm only in October, but his side’s ongoing run of five league defeats on the trot puts his future at Volkswagen Arena in jeopardy.